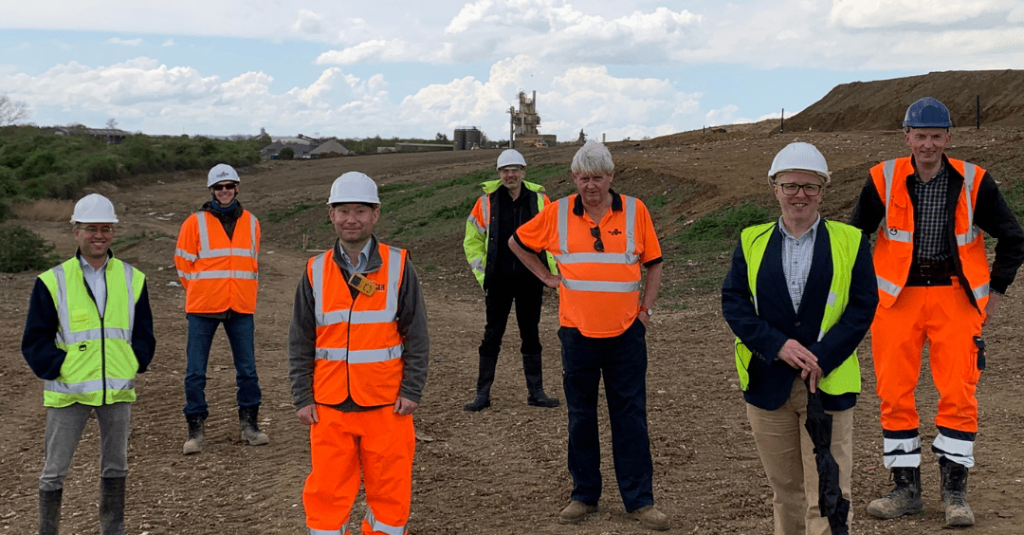 Last weekend, the last event in the Summer of Challenges was completed in the Transylvanian Carpathian Mountains by directors Russell and Dominic Hirst with their brother Adam.

The trio took a three day mountain bike tour in the Bucegi & Piatra Craiului Mountains covering 110km of off road mountain trails and 3,500m of climbing in the National Park populated by brown bears, wolves and mountain goats. The technical and physically demanding route included descending the classic Strunga Pass having stayed in a mountain hut overnight.

Dominic, an experienced mountain biker, said: “The road bikers had to adjust their sights from their usual distances. Going up the extremely steep mountain tracks was difficult, but the downhills were even steeper and very technical. We had a few spills, bumps and grazes, and came home exhausted. All very worthwhile and in a very beautiful location – we would recommend Romania for a mountain biking destination and thank Brazil Adventure Tours for a well organised trip despite being a long way from their normal locale!”

This latest challenge draws to an end the Wiser Group Directors Summer of Challenges which started at the end of April when Russell and Dominic completed the 23 mile Three Peaks Fell Race. The challenge took in 400km of cycling and 25,000 feet of ascent in the Pyrenees in June where Russell and Dominic were joined by fellow director, Charles Thomas, and friend Alistair Whitehead. It also included the Yorkshireman half marathon and several sportive bike rides of over 100 miles.

The Summer of Challenges was undertaken to raise money for the Fire Fighters Charity following the devastating fire at Wiser Recycling’s Cambridgeshire facility last year. The directors are approaching their target of £2,500. If you would like to donate, please visit Just Giving.

Russell Hirst, Managing Director, Wiser Group says: “Having experienced the amazing support of firefighters last year, and seen what they put themselves through, we wanted to raise some money to show our gratitude and appreciation. We thank all those who have donated to this worthy cause. We have enjoyed some amazing experiences but are look forward to a slightly quieter winter!”

Funds have also been raised for the Raptor Foundation. The Cambridgeshire charity, of which Russell is a Trustee, provides 24 hour care and rehabilitation for injured raptors, helping to support these increasingly rare species.

Check out Dracula’s castle in the background of this image!